As the nation's oldest, largest, and most diverse civil and human rights coalition, The Leadership Conference on Civil and Human Rights (TLCCHR) is charged to promote and protect the rights of all people, particularly those who have been historically marginalized.

As we geared up for the historical 2020 election cycle and fought to enact legislation crucial to supporting a people and economy devastated by the onset of a global pandemic, how does a voting rights group fight to protect disproportionately impacted communities and engage with policy makers at the helm of these discussions?

As the nation’s oldest, largest, and most diverse civil and human rights coalition, The Leadership Conference on Civil and Human Rights (TLCCHR) is charged to promote and protect the rights of all people, particularly those who have been historically marginalized. In response to voter suppression efforts during the 2020 election cycle, which disproportionately impacted historically disenfranchised groups, TLCCHR launched their “And Still I Vote” campaign to advocate for free and fair access to the ballot and to celebrate voters who have historically been under attack.

With 2020 setting the stage for the merging of multiple political and social justice crises, TLCCHR was set to generate awareness around voting barriers and initiate a call to action for voters and policy makers.

Known as a leader in moving the needle forward on crucial legislation and social justice issues impacting diverse communities, TLCCHR entered 2020 with a focus on the 2020 election cycle and counteracting voter suppression efforts aimed at discouraging and blocking voters from their right to participate in our democracy through the “And Still I Vote” campaign. However, as TLCCHR were a part of the fight against voter suppression, they were met with another fight.

Not long after the launch of the “And Still I Vote” campaign, the COVID-19 pandemic also prompted TLCCHR to split its focus to also proactively advocate for passage of the HEROES Act, which would provide a $3 trillion safety net for those most impacted by COVID-19 through the provision of health care, economic security, justice system reform, housing, and voting access.

WhitPR was tasked with garnering national media attention around the “And Still I Vote” campaign, while also generating support around the passage of federal legislation protecting those largely impacted by voter suppression, the pandemic, and more.

Through a series of pitches and press releases, WhitPR drove the amplification of the “And Still I Vote” campaign and their advocacy efforts for the HEROES Act. WhitPR also collaborated with the TLCCHR team to curate timely op-eds highlighting key issues, further positioning TLCCHR as an authority in the social justice and civil and human rights space.

Also, as part of efforts to amplify the campaign, activations, and announcements, WhitPR leveraged key TLCCHR leadership and celebrity influencers to generate press opportunities and provide commentary around voter suppression and legislation developments.

WhitPR secured 43 placements in February 2020 to June 2021 for The Leadership Conference on Civil and Human Rights and the “And Still I Vote” campaign, including CBS This Morning, The Daily Show with Trevor Noah, Vogue, People, the Los Angeles Times, and more. The news coverage generated 5.93 billion media impressions and 4.61 million coverage views. 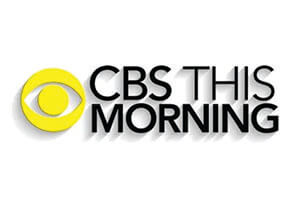 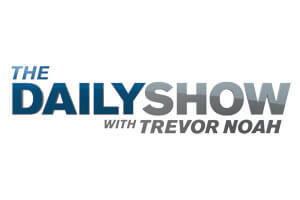 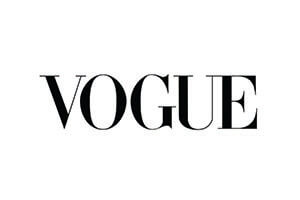 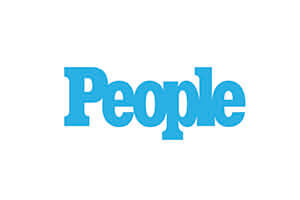 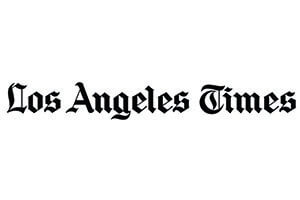