In 2019, Eunique Jones Gibson conceptualized and created the new spirited card game #CultureTags, a game that tests just how well you know the culture.

Her ability to quickly decode the acronym, gave Eunique the idea to created the spirited game #CultureTags, a game that tests just how well you know the culture.

As the country coped with a nation-wide quarantine that left many missing connection coupled with the call to celebrate people of color in the midst of social justice issues, Eunique was ready to insert #CultureTags as a go-to game for the culture.

After successfully generating funding the game via Kickstarter, Eunique was set to officially launch #CultureTags just before the start of the pandemic and expanded with major retail partnerships with Target, Urban Outfitters, Walmart, Kohl’s, and Barnes & Nobles. Also, as we dealt with both the pandemic and social justice crises, Eunique was primed to highlight avenues that allow people to learn about and engage with the Black culture and history in relevant and culturally fluent ways.

WhitPR was tasked with garnering national media attention around the launch of the #CultureTags and retail partnerships, while also continuing to position Eunique as a leading voice and mind in the creative space as the founder of Because of Them We Can, the BOTWC box, and other vertices under the Culture Brands umbrella.

Through a series of pitches,  press releases, and influencer outreach, WhitPR spearheaded amplification around the launch and expansion of the #CultureTags game. WhitPR also drove the amplification of subsequent retail partnerships including Target, Urban Outfitters, Kohl’s, and more. 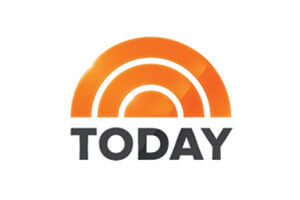 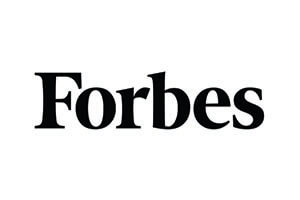 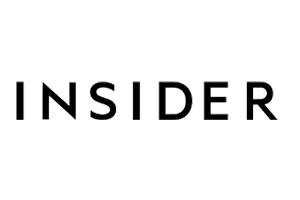 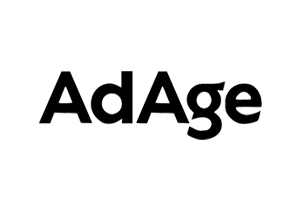 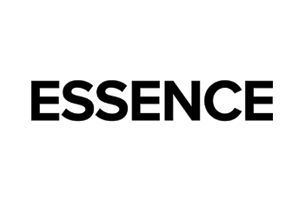